The content of this page requires a newer version of Adobe Flash Player.

TECNIMAP is the main European meeting that brings together representatives of the field of information technology and telecommunications of the different public administrations, the main companies of the sector and a wide range of experts related to this field.

It is an important space for exchange of experiences, ideas and projects in the field of information technologies and utilities with a long upward trajectory in participation and results from to hold its first edition in 1989 in Madrid .

TECNIMAP 2010 has been organized jointly by the ministry of the presidency, the government march and the City of Zaragoza . For three days, has been the scene of panels, communications and discussions on topics of interest within the framework of new technologies and electronic administration.

The prize TECNIMAP 2010 Services of electronic administrationin the category of General Administration of the state, fell on the new website of public employment services of public service jobs state redtrabaj@since it is an initiative that complies with the government's commitment to innovate and modernize public employment services via a direct meeting point, free, simple and free between the sellers and looking for work. Furthermore, allows for the first time in Spain obtain recognition of unemployment benefits through Internet, and means realizing the government bet for innovation.

The ceremony of delivery of prizes has occurred during the closing of TECNIMAP 2010 . Dña. Consolation Rumí Ibáñez, Secretary of state for public service, has been responsible for delivering the prize for the General Director of public service jobs State, D. Francisco Javier Orduña Bolea. 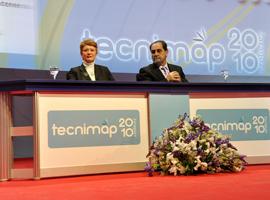 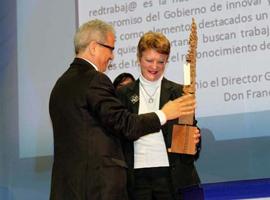 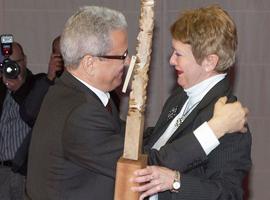 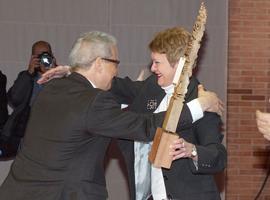 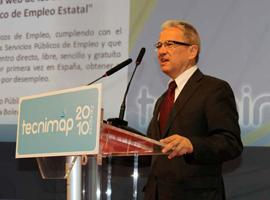 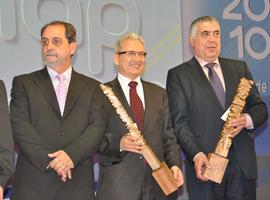 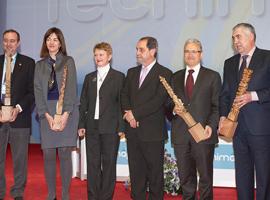 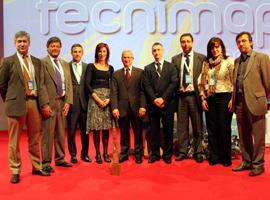