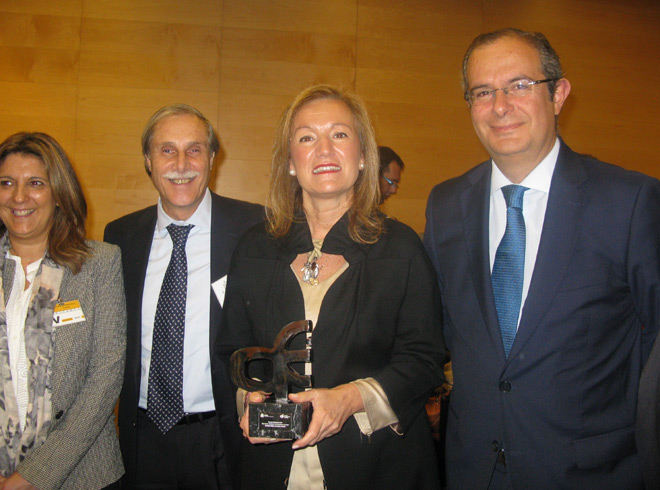 The awards for the quality and innovation in governance were created by the Royal Decree 951/2005, which provides the overall framework for improving the quality in the General administration of the state and was attributed the management functions of the process of prizes to the State Agency of evaluation of public policies and quality of services (AEVAL).

Experience in the management of the seven competitions held between 2006 and 2012 advised reorder and update regulation. Thus, the command HAP/1353/2013 gave new regulation to these awards, being configured in the following modalities and categories:

The Command HAP/1326/2014, which gives the awards from 2013, has prepared grant Citizenship prize 2013 to practice “Previous Appointment: 16 millions of citizens to its hour”, presented by the public employment service State.

The Appointment pursued resolving the problem posed by the long queues at the offices of SEPE benefits, increased by the crisis from 2008. The agency espoused in 2010 the development of a simple software tool, virtual form, to facilitate the management of waiting for users of their offices.

The introduction of the previous appointment has also served to plan the work in offices, improving the working environment and reducing the stress of employees and conflicts with users.

Today, the appointment system was consolidated in the SEPE, and all the agents involved in the process believe that it is an essential tool for the management. Its strategic nature is reflected in both our letter of services as in the report CORA. 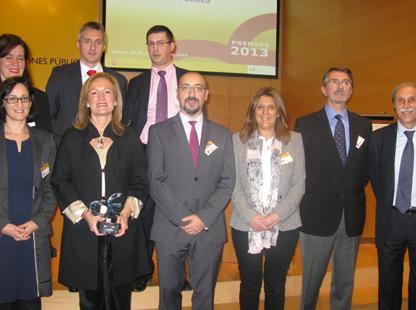 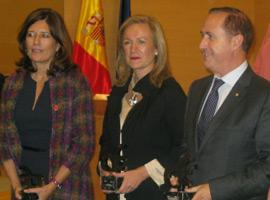 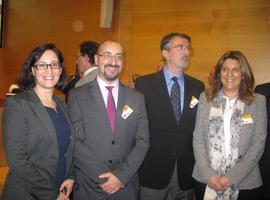 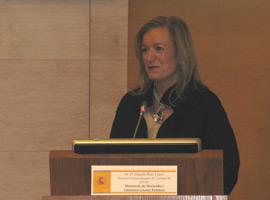 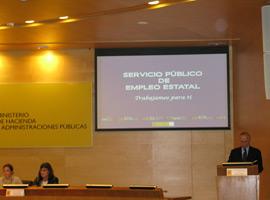 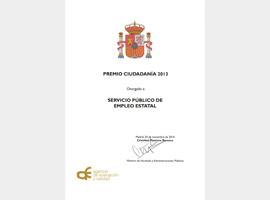