Quotation requests for your office of benefits

Calculates the amount of your delivery

You want to know what is the amount of your delivery

Do You Know if a document is authentic SEPE?

AGRICULTURAL SUBSIDY FOR WORKERS LIVING IN ANDALUCÍA AND EXTREMADURA 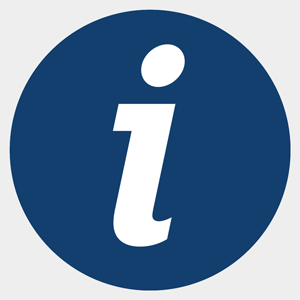 From 27 February to 31 December 2020 , the Real Decreto-Ley 5 / 2020 provides access to 20 real days to unemployment subsidy or agricultural income for temporary agrarian workers living in Andalucía and Extremadura .

There are two types of unemployment subsidy as protection measures:

Quotation requests for your office of prestacioness

Go to the questions most requested

Requirements Duration and amount Documentation required When, where and how tramito